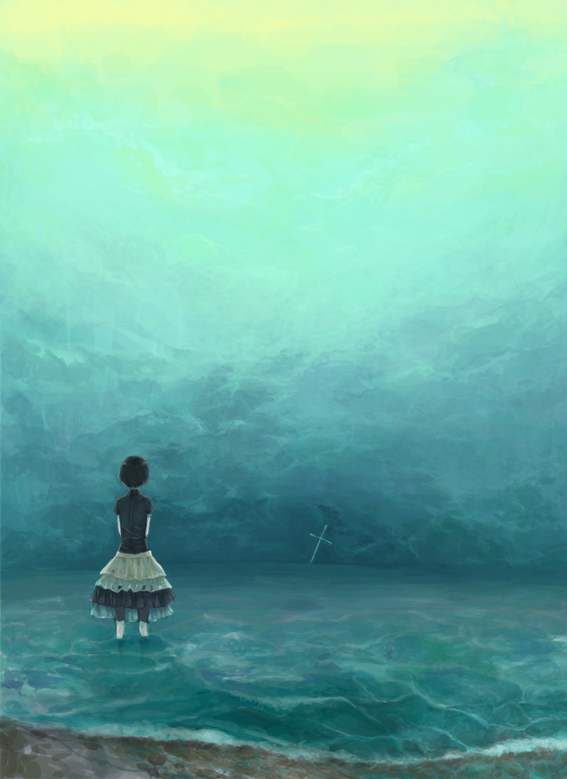 [27/08/2017 POST UPDATE]
I have an important news for this song’s lyrics. I previously made two ear-copy versions of it, but after I came in contact via mail with My Dead Girlfriend’s vocalist Ishikawa, he kindly read my ear-copy and mailed me the actual lyrics of it.
Most of the words were correct, but there are some parts I completely mistook (naiteiru yo -> daijoyuu / boku wa dere egao -> boku datte egao / barabarashita -> barabara shitai).
Not much changed and the translation itself didn’t suffer that much of a change in terms of meaning, but I’m really glad they decided to fix this post for me, it shows they’re willing to support translations and worldwide spreading of their music, and I really, really appreciate that.
So I’d like to thank the band and Ishikawa himself for his kindness and support, I’ll always support them and their works!
石川さん、歌詞を直してくれてありがとうございます！
これからもよろしくお願いいたします。
PS: the video still features the old (and wrong-transcribed) lyrics, but I’ll make a note about them on its description / notes.
PPS: he also sent me some more lyrics..!

You’re a great actress, Kinoshita Fuyou
You won’t take off the thorn piercing your heart,
It has paralyzed you
And you just want to stay this way forever

You’re a great actress, Kinoshita Fuyou
The thorn piercing your heart
Is gradually becoming dimmer and dimmer
As your right hand falls down on the floor

– Now, about “Kinoshita Fuyou”. I think the whole song plays a pun over the word “Fuyou” which could also mean “unnecessary”, “unneeded”, but that’s probably a pun that Edogawa Ranpo thought himself. Kinoshita Fuyou is, in fact, a character appearing in the short novel “Mushi” by Edogara Ranpo. While I couldn’t read the novel, I managed to find some notes about it on Wikipedia. Kinoshita Fuyou is one of the main three characters of this short novel, as well as the victim, killed out of jealousy by a childhood friend whose true feelings for her (already in love with another man) got refused with a harsh laugh of her. He was still in love with her, and tried to move her corpse away to keep it clean and beautiful, but things didn’t go as well as planned, so the corpse starts rotting… That’s the summary of the summary of the summary.
– Giving that, most of the sentences from this song seems to be more from the killer than the victim, if the song itself is based off this novel. Or probably, “Kinoshita Fuyou” serves as a reference, while the rest of the song is just unrelated to anything else concerning the song. You can check an alternate translation on my second wordpress, 感激宴会 ～ Kangeki Enkai. 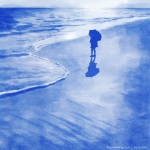